Posted at 08:56h in blog, podcast by Alex Berman 0 Comments 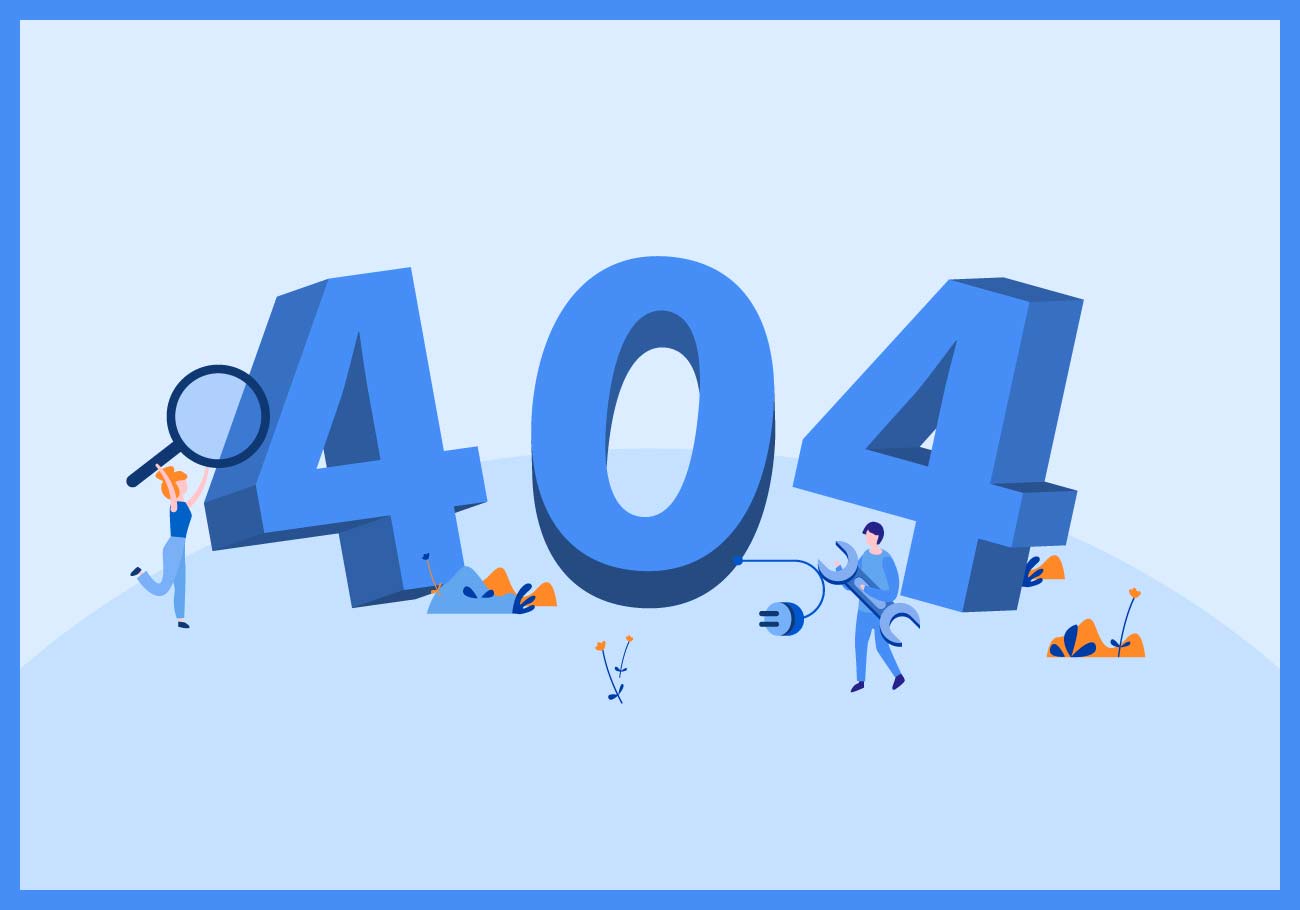 Veteran producer Raymond Mansfield has been integrally involved in film production, as well as production and distribution financing for nearly two decades. Raymond is a founding partner of QC Entertainment, a company that finances and produces distinct, character-based, director-driven films. A one-stop solution entertainment finance and production company, QC develops, physically produces, finances productions, handles sales and distribution, and everything in between. QC’s recent released films include: Academy Award-winning, box office phenomenon “Get Out” (2017), the feature directorial debut of Jordan Peele, which was produced for $4.5m and opened as the #1 movie in America (with a 99% positive rating on Rotten Tomatoes) and grossed over $250m worldwide.
In this episode you’ll learn:
Links mentioned:
If you’ve enjoyed the episode, please subscribe to The Alex Berman Podcast on iTunes and leave us a 5-star review.

Sorry, the comment form is closed at this time.